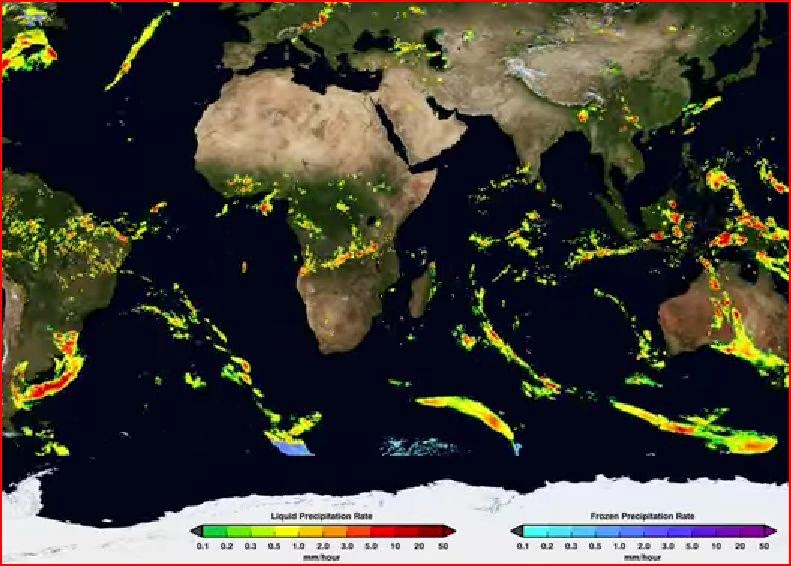 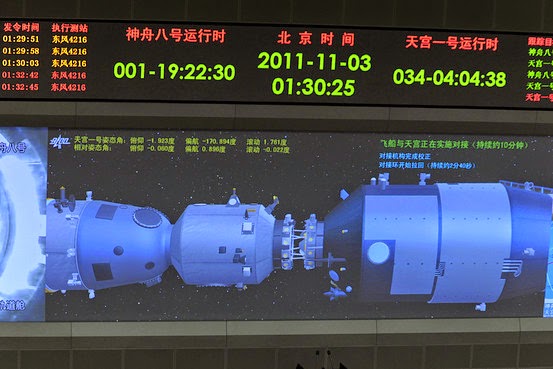 
The Perseid Meteor Shower takes place annually. The meteors are called the Perseids because the point in the sky from which they appear to hail (called the radiant) lies in the constellation Perseus. That doesn't mean they have anything to do with the constellation Perseus, just that they appear related to it from our perspective on planet earth.

Google decided to honor the 2014 arrival of the annual August Perseid meteor shower with this doodle. Since they only keep their doodles up for a day, we will preserve this animation here for future reference because, well, we like these space-type animations.

The Perseid meteor shower is great fun if you get some good weather and have a chance to lay outside and watch for a while, especially as a kid.

The Perseids are a prolific meteor shower associated with the comet Swift-Tuttle. The Perseids are so-called because the point from which they appear to come, called the radiant, lies in the constellation Perseus. The name derives in part from the word Perseides, a term found in Greek mythology referring to the sons of Perseus.

The stream of debris is called the Perseid cloud and stretches along the orbit of the comet Swift-Tuttle. The cloud consists of particles ejected by the comet as it travels on its 133-year orbit. Most of the particles have been part of the cloud for around a thousand years. However, there is also a relatively young filament of dust in the stream that was pulled off the comet in 1865, which can give an early mini-peak the day before the maximum shower.

"Orbit" - Take a Quick Trip on the ISS

"Orbit" - Take a Quick Trip on the ISS. Anyone who follows this blog would know that I'm a sucker for pretty space animations.

Add in some grandiose music by Hans Zimmer and I'm there.

The International Space Station (ISS) is beautiful despite being built for function and not for form. It also is a presence in your own life if you want it to be, as you can have NASA send you notifications as to the times when the ISS will be passing over your home so that you can view it. I've taken advantage of this opportunity and it is fun to watch the little ball of light travel across the horizon exactly as predicted.

"Orbit" is a time-lapse trip around the world on the ISS from 370 km (230 miles) up. Included is some real (mostly Russian) ground radio communication. It's only three minutes long, and well worth it if you are into the reality of the universe around us.

There are all sorts of lighting going on this video. There are city lights and thunderstorms something called "airglow," which is something you only see at 95 km above us. It has something to do with photons from the sun being trapped during daylight in thin air and then being released at night.

The music is from Zimmer's "Inception" soundtrack.


International Space Station ISS fly over earth time lapse in HD. Compilation of NASA time lapse footage and Astronaut / Cosmonaut space to ground audio communications.
Inspired by the work of David Peterson and others my goal was create an experience that allows us to marvel at wonders of this world from the unique perspective of only 370km above our heads. Audio recordings in English and Russian are taken from actual space to ground communications on the International Space Station. I have included the audio clips at the beginning and end to remind the audience of the humanity that inhabits the space station. I have kept audio and title distractions away from the major part of the footage to allow the visuals to speak for themselves.
Post Production
Adobe Premiere Pro and After Effects
If you would like to contact me in relation to this video please email me at [email protected]
Like Selmesfilms on Facebook https://www.facebook.com/Selmesfilms 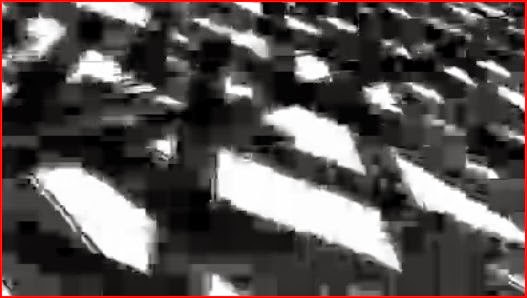 The more that we learn about the universe, the more violent we find it to be. There are explosions and black holes and collisions and all sorts of dramatic activity. This violence has a certain beauty to it - as long as it is far away.

This is an artistic interpretation of galactic events. It's not for everyone, but it is fun to see how astronomers see the Cosmos.

Gamma-ray bursts are explosions of high-frequency electromagnetic radiation. They are the brightest events known to occur in the universe. This animation combines these bursts with music to create a compelling composition.

While gamma-ray bursts are byproducts of the deaths of massive stars and the mergers of dense objects, such as black holes and neutron stars. At least, that is the theory.

This was created by Sylvia Zhu, a graduate student in physics at the University of Maryland, College Park, who studies gamma-ray bursts at NASA's Goddard Spaceflight Center in Greenbelt, Maryland, using the Fermi Gamma-ray Space Telescope.

She worked with Turner Gillespie, an art student at the Maryland Institute College of Art, in Baltimore, to develop animations to go along with the cosmic music. Gillespie chipped in to interpret the sounds to create abstract animations.

The bursts begin with an initial bright flash of gamma rays, known as the "prompt emission." This flash can last for a few milliseconds to several minutes, followed by an "afterglow" made up of less-energetic electromagnetic emissions including X-rays, visible light and radio waves. This part of the explosion can last anywhere from a single day to many months.


Below is another similar effort. 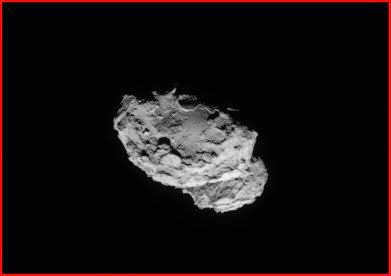 What does a random comet look like in outer space? Suppose you were flying along and saw on your radar screen that a chunk of rock was heading your way. What would it look like? Would it be round, or square, or what?

Imagine you are in a spacecraft, and you are approaching a comet far out in the middle of nowhere.

While this takes the actual spacecraft several days because its closing speed was very low, it would look no different if you were just flying up to it in, say, an hour or two.

It's just a big hunk of rock, out in the darkness, lit by the far-off sun. If the sun were not so close, you would see nothing, just inky blackness - until it slammed into you.

This is hot off the presses, with the last photograph posted today, the day this is being posted. That is how fast things happen now in cyberspace. Some spacecraft out in space takes some photos (here, only the last few), downloads the photographs, and we are able to view them the same day - almost in real-time. Only the guys in mission control see them that fast.

The rock and the spacecraft are still in virtually the same position as shown in the closest photograph as I type this. That is where the spacecraft is, in real-time.

This animation comprises 101 images acquired by the Navigation Camera onboard ESA's Rosetta spacecraft as it approached comet 67P/C-G in August 2014.

These cool NASA animations of Saturn show its spectacular light shows. These are converted from observation of the Hubble Space Telescope.

Saturn has a magnetic field much stronger than Earth’s. Auroras also have been observed elsewhere in the Solar System, such as on the surfaces of Venus, Mars and even on certain moons (e.g. Io, Europa, and Ganymede).

The Saturn light show is created in a couple of different possible ways. One is when solar wind particles are channeled into the planet’s magnetic field toward its poles, where they interact with electrically charged gas (plasma) in the upper atmosphere and emit light. It is sort of like static electricity from your carpet.

Auroras on Saturn can also be caused by electromagnetic waves generated when its moons move through the plasma that fills the planet’s magnetosphere. The main source is the small moon Enceladus, which ejects water vapor from the geysers on its south pole, a portion of which is ionized. The interaction between Saturn’s magnetosphere and the solar wind generates bright oval aurorae around the planet’s poles observed in visible, infrared and ultraviolet light. If you could see all those spectra with the naked eye, it would be quite spectacular.

Saturn is turning into a favorite spot in the Solar System for these kinds of animations because, well, it's scenic. Expect more of these animations.